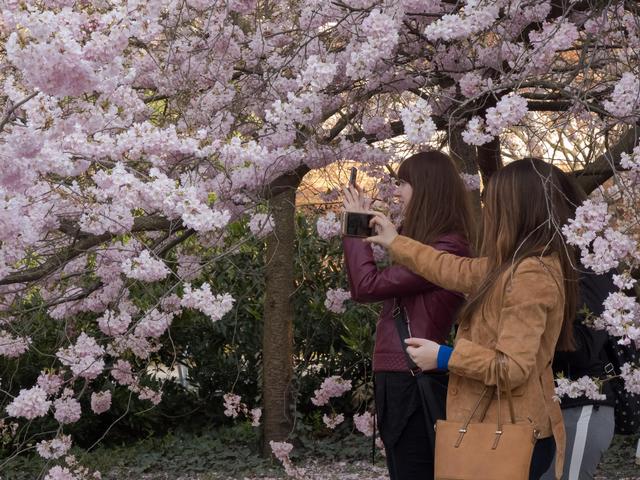 The people to people exchange between China and Hungary is becoming more and more frequent and the number of Chinese tourists visiting Hungary exceeded 270,000 in 2019, a Chinese official told Xinhua on Monday.

According to Cui, Chinese tourists spent a total of 455,232 nights in Hungary in the period, up 4.75 percent year-on-year.