Australia to ramp up coronavirus testing with millions of new kits 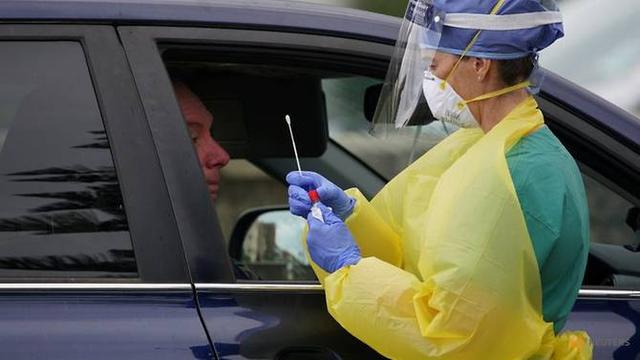 The novel coronavirus pandemic has claimed more than 216,000 lives and infected around 3.1 million people worldwide up to April 29. Australia - home to 25.7 million people - has confirmed about 6,700 cases of the novel coronavirus and just 88 deaths, way below figures reported in the United States and other hotspots, a result the government attributes to social distancing restrictions and testing.

Authorities plan to expand testing this week to include people who do not show symptoms, a move the government says is vital to allow the easing of restrictions and the reopening of parts of the economy shut down by the outbreak.

Testing is necessary to detect and control outbreaks, if physical distancing measures are to be relaxed, Chief Medical Officer Brendan Murphy said in an emailed statement. 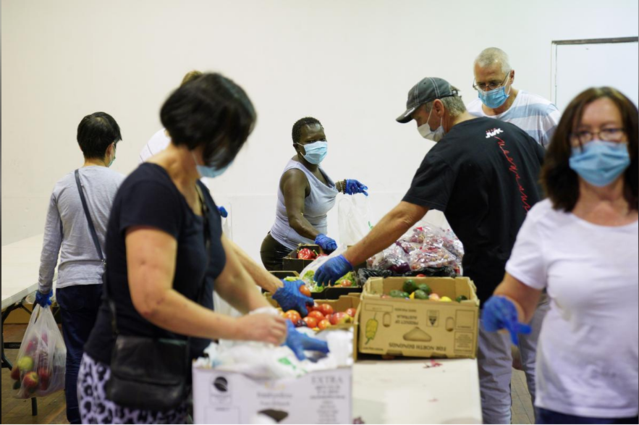 Masked church volunteers organize food donations before distributing them to those in need, during the spread of the COVID-19, Sydney, Australia, April 17, 2020. /Reuters

The kits were secured from China by Fortescue Metals Group founder Andrew Forrest.

Victoria state said it would open mobile units that can test people in their homes, offices and while out shopping. New South Wales state Premier Gladys Berejiklian urged care workers and anyone with the slightest sniffle to get tested.

With new infections growing at barely one percent a day, compared to 25 percent a month ago, several states are already beginning to ease restrictions including at Sydney's famous Bondi Beach.